Child custody is a common issue in divorce and is one that must be considered from all angles. Ultimately, the most important element to consider is the well-being of the child or children involved. In child custody decisions, the court will always rule in what it sees is the best interest of the child when determining decision-making responsibilities between formerly married and unmarried parents.

How Is Custody / Parenting Time Determined in Michigan?

If you’re going through a divorce or your ex is playing havoc with custody arrangements, then you need child custody lawyers on your side. An experienced and skilled attorney can quickly cut through arguments and confusion and motion the court for a custody agreement or modification that makes sense. Child custody is the action requesting the court to determine the legal and physical custody of a child or children. The parent and child relationship, including support obligations, extends equally to every child and to the every parent, regardless of the marital status of the parents.

A child’s legal custodian has the right to determine the child’s upbringing, including education, healthcare and religious upbringing. However, this right is not absolute and the court may limit the legal custodian’s authority where necessary.

The “best interest of the child” is the standard for custody determinations. Because cases regarding children are sensitive in their very nature, each case is decided in regards to its own particular merits. The emphasis in a custody determination is not on which parent is “better” or “worse,” or which parent is “guilty” or “innocent”, but on the child’s best interests considering all relevant factors as indicated in Michigan case laws, including but not limited to: the wishes of the child’s parent or parents as to custody; the wishes of the child; the mental and physical health of all individuals involved; whether there has been any violence or abuse or threat of such by the child’s potential custodian, and whether directed against the child or directed against another person.

Children have a say in child custody issues, but their expressed wishes are advisory.  If a parent wants to be involved with his/her child, sole custody is rare. Unless the court finds ongoing abuse, Michigan courts presume that the maximum involvement and cooperation of both parents regarding the physical, mental, moral, and emotional well-being of their child is in the best interest of the child. 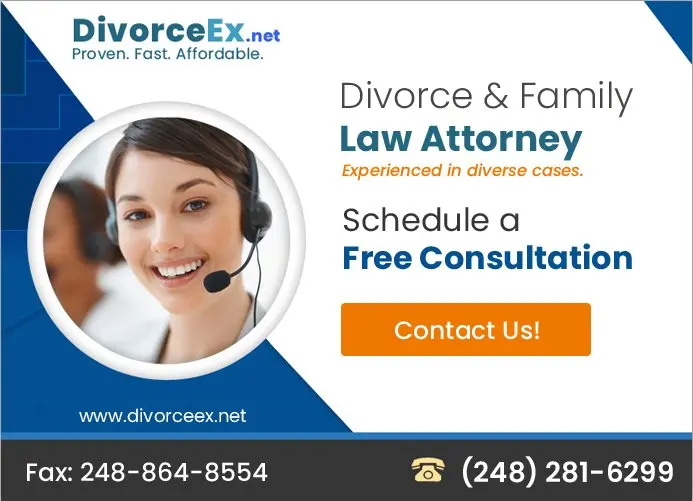 Divorce & family law cases in Michigan can be very complex and are different for everyone, based on unique circumstances. The information provided here should not be construed as legal advice in your case. DivorceEx proudly serves the metro Detroit area: Wayne County, Macomb County, Oakland County, Monroe County, Washtenaw County and surrounding areas. Contact us to set up an appointment with one of our divorce & family attorneys. 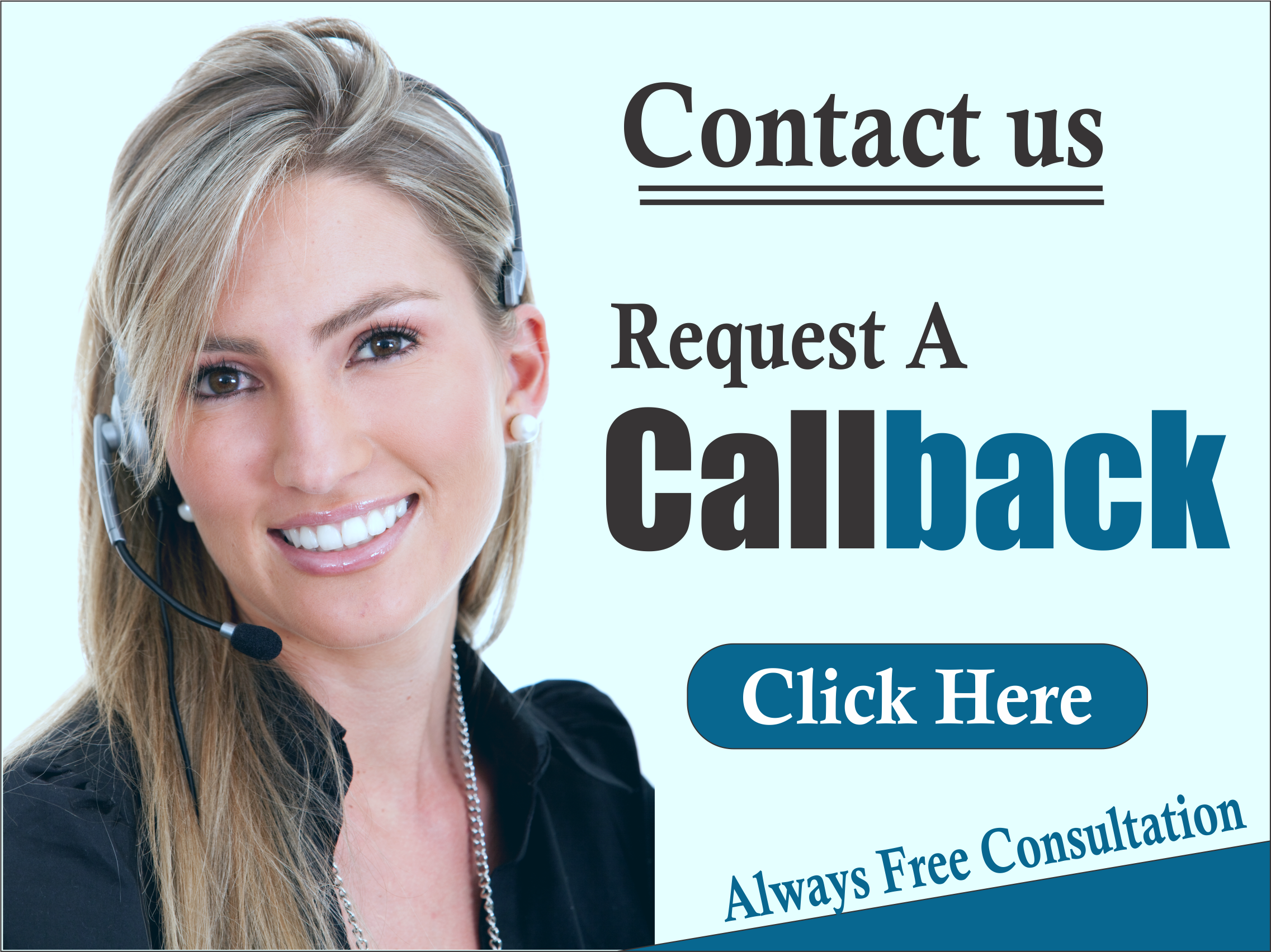